Joel Weintraub's presentation is “Here Comes the 1940 Census.”  He will discuss what's in the 1940 United States census and how to search the census for family members by location, since there will not be a name index when it becomes public on the http://1940census.archives.gov website. 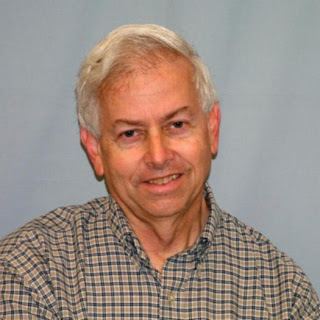 Joel is a past National Archives volunteer and an emeritus Biology Professor.  He has produced census tools since 2001, and in 2002 teamed up with Stephen Morse. These utilities, for searching federal and NY State censuses by location, are freely available at http://stevemorse.org in the census folders.

If you want a head start on the talk, use http://stevemorse.org/census/quiz.php
Posted by Randy at 10:09 AM