In this presentation, Steve Andres will discuss the history of the U.S.S. Midway’s service in the US Navy from 1945-1992, and subsequent service to the nation as a museum in a slide presentation.  He will bring some brochures about several of the Midway’s programs, and discuss them as well.   In the remaining minutes, he will take the audience on a virtual tour of the ship. 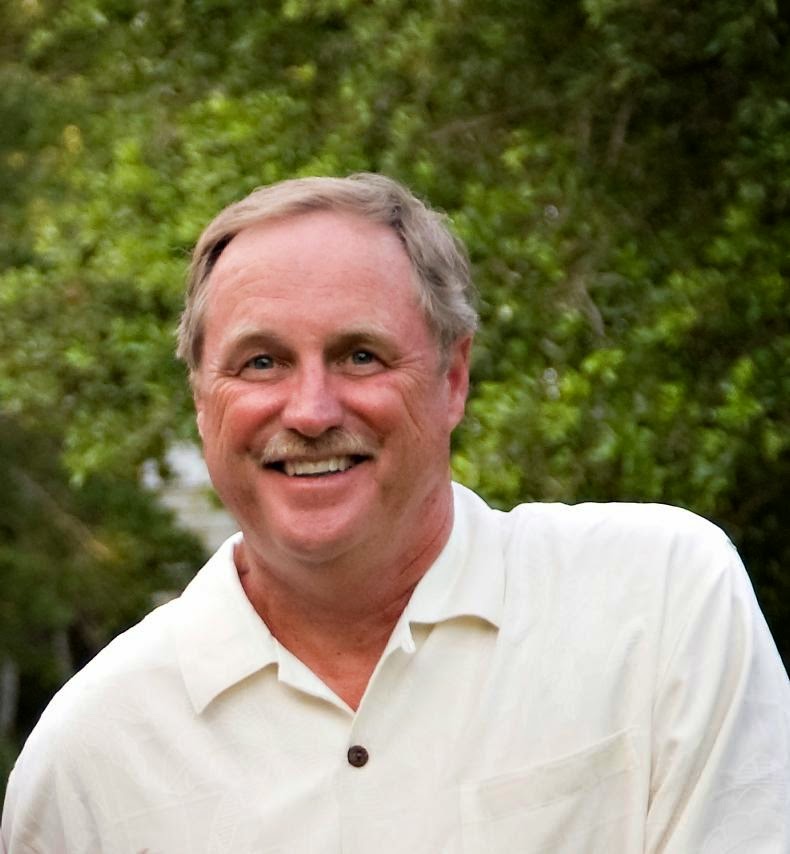 Steve Andres has been a Midway Museum Docent for eight years, accumulating over 2,000 volunteer hours.  He graduated from the U.S. Naval Academy in 1967, served eleven years in submarines, and was responsible for two Naval Systems Command units before retiring in 1997 as a Captain with 30 years of service.

His civilian experience includes corporate executive responsibilities in publicly held companies, retiring for a second time in 2006.  He and his wife, Louise, reside in La Jolla.  They have two grown children and are the proud grandparents of two granddaughters and a grandson.
Posted by Randy at 3:07 PM No comments:

The 14 January 2015 Research Group meeting had 21 attendees, almost a record!

*  CVGS program and membership surveys need to be filled out and returned.  They will be available at the computer group and program meeting also.
*  Did you watch the first episode of Genealogy Roadshow?  The videos are available at http://video.pbs.org/program/genealogy-roadshow/ the morning after the episode is shown.  Tuesday nights at 8 p.m. on PBS through February 17th.
*  The FGS and RootsTech conferences are February 11-14 in Salt Lake City.  Look for free live-streaming videos.  Randy will attend, and John will lead the 11 February Research Group meeting.
*  The CGSSD meeting on Saturday, 17 January will feature DearMYRTLE via a live Hangout On Air.  This is a cost-effective way for quality speakers to present to genealogy societies from a distance.
*  Family discussions over the holidays included helping his granddaughter make a family tree, telling a story from his own childhood, and providing a chart to his grandson showing the relationship to President Obama.
*  The home farm of 4th great-grandfather Simon Gates in Gardner, Mass. was described in an 1803 probate record.  Randy plotted the land boundaries, and found the location on a topographical map.

In the second hour, several attendees discussed their research challenges and successes, including:

*  Shirley has been finding interesting Texts on the Internet Archive website (www.archive.org).  She recently browsed through the Columbia University collections.

*  Bethel contacted a 4th cousin.  She passed around a relationship chart to help folks determine a relationship.  She also brought cookies and muffins to share!  Yum!

*  Diane attended the SDGS seminar with Josh Taylor, and enjoyed the four presentations.  She did a migration list for all of her surnames - where did the families live in what time frame.  More 23andMe autosomal DNA test kits will go to her husband's relatives in an effort to discern paternity of his uncle.

*  Carole found a 1919 newspaper article and picture about her great-grandaunt, who made a float for the Rose Parade using the family roadster, and came in second place.  She's trying to obtain a better copy of the photograph from the Rose Parade folks.

*  Susi described her research problem - John Myers was born in 1809 in Dauphin County, Penn., son of Valentine Myers, and died in 1865 in Illinois.  His children put information in the family Bible that may be wrong.  Valentine died in 1822; the 1820 census for Valentine shows 3 male and 6 female children, but no other children besides John are known.  What should she search for?  The group suggested probate, land, church, tax, and military pension records.

*  Gary discussed the revamped CVGS website (use www.cvgenealogy.org) and noted that members can add their surnames and ancestral localities.

The next meeting of the CVGS Research Group will be on Wednesday, 11 February, in either the Conference Room or the Auditorium of the Chula Vista Civic Center Branch Library (365 F Street in downtown Chula Vista).

The January 2015 issue of the Chula Vista Genealogical Society (CVGS) Newsletter was published last week.  Members can read it online, in a PDF format - use the "Members" link (roll over "Members," and click on "Newsletters") at www.CVGenealogy.org.  Non-members can read CVGS Newsletters two months after publication, per Board of Directors direction (on www.cvgenealogy.org, roll over "News" and click on "Newsletters").
The Table of Contents lists:

** Wednesday, 28 January, 12 noon  to 2 p.m., Chula Vista Civic Center Branch Library (365 F Street).  CVGS Program Meeting meets in the Auditorium.  The speaker will be Dick Walker on "USS Midway Museum." Refreshments before and after the meeting.

**  Wednesdays, 7, 14, 21 and 28 January, 10 a.m. to 12 noon, Chula Vista Civic Center Branch Library (365 F Street) --Research Assistance in the Family Research area.  John Finch will help you with your research problems.  Bring your laptop if you want to do online research.
The Chula Vista Civic Center Branch Library is located at 365 "F" Street in Chula Vista - between Third Avenue and Fourth Avenue, midway between I-5 and I-805 (take the "E" Street exit from the freeways).
The Bonita-Sunnyside (County) Library is located at 4375 Bonita Road in Bonita - turn north on Billy Casper Way, just west of the Otay Lakes Road intersection with Bonita Road, on the north side of Bonita Road.
We welcome guests and visitors to our CVGS programs and events - if you are in the greater San Diego area and want to attend our events - please come and introduce yourselves.  All CVGS events are FREE to attend, except for some seminars and picnics.